December ’14 Events in New York City: Where You Need to Be 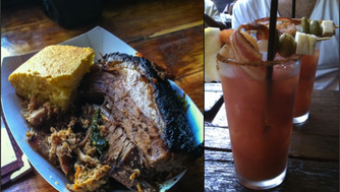 Halloween.  Thanksgiving.  They’re all gone now.  Next up it’s super-sized trees, blue and gold stars and the frantic race to make plans for New Year’s Eve.  Time sure does continue to fly in New York City.  Follow our lead and take a step back this month.  Appreciate what you’ve been given, what you’ve earned, and where life has left you.  Appreciate the holidays, the friends, the moments.  After all, we only have a few days left in 2014.

December 2014 Events in New York City: Where You Need to Be 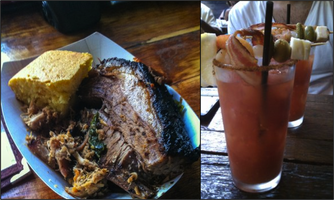 The Scoop: Just $30 gets you a one day only prix-fixed smorgasbord of tasty ‘cue and booze. It’s a full-on BBQ and Bloody Mary Brunch at Brooklyn’s Beast of Bourbon. You’ll get to taste three different Bloodys from Brooklyn hot spots along with some smoked pulled chicken, pork ribs, brisket, beans dessert and more. The fun and festive affair offers more than a glimpse of some of Brooklyn’s most finger licking barbecue paired with Brunch’s very best cocktail. 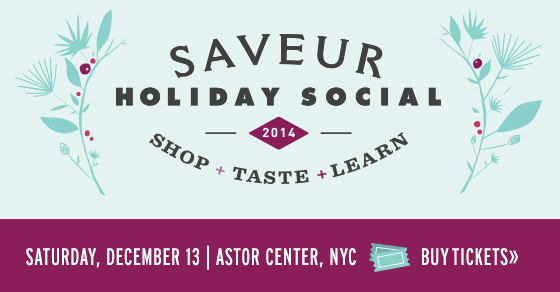 The Scoop: Join the likes of Brad Farmerie, George Mendes, Craig Koketsu, Hugh Acheson for a day of cooking demos, eating and shopping at Saveur’s Holiday Social 2014. The day is broken out into three two hour sessions all day long inside the Astor Center. Farm to table fare and endless drinks from Stella Artois, Highland Park Scotch Whisky and Grgich Hills Estate Wine will be doled out while Chef Leah Cohen (Pig & Khao), Lesley Benard (Ristorante Morini) and Cesare Casella (Salumeria Rosa) work on some cooking demonstrations for the live crowd. And shops like Shearwater Coffee, Brooklyn Slate and American Spoon are sure to provide some outstanding last minute gifts for the food lover on your holiday list. 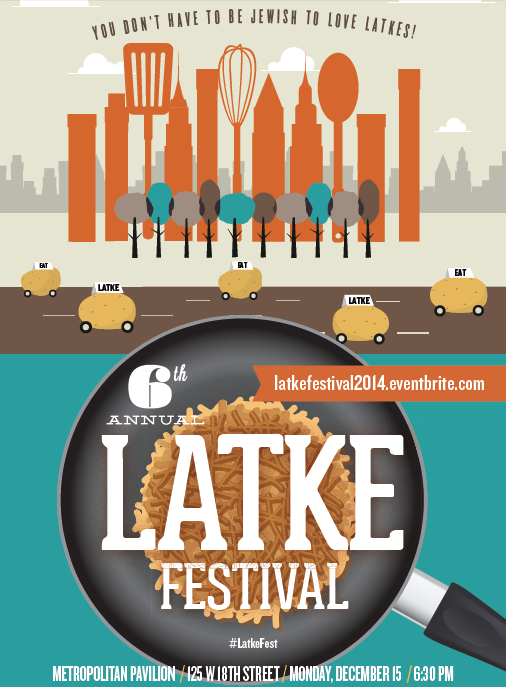 The Scoop: You’ll probably need to change clothes after a day inside the 6th Annual Latke Festival. Restaurants like Delicatessen, Joseph Leonard, Ben’s Deli, Jimmy’s No. 43, Mokbar, Toloache, Veselka and many more will be whipping up some piping hot delicacies just in time for Chanukah to start. You’ll enjoy an unlimited array of eats and the proceeds from the 90 minute affair will benefit The Sylvia Center- a not for profit group focused on teaching children to cook and eat well. Whether you eat them plain or ply them with apple sauce, there are a ton of different styles and chefs coming our for the great cause. Don’t miss out on what’s bound to be the biggest festival yet. 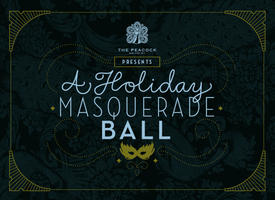 The Scoop:  Six hours of premium open bar. Participants like The Shakespeare, The Peacock and Raines Law Room. A Black Tie only affair. It’s A Holiday Masquerade Ball and if your New Year’s plans are low key, spend a fun night out in style at east side haunt The Peacock. VIP tickets are sold out, but no need to miss out on an exciting exclusive evening replete with booze, holiday festivities and a slew of surprises.

The Scoop: However you’re deciding to spend you remaining hours in 2014, be it with a Midnight Run, a late night concert, or some ridiculous open bar deal, make sure to spend the night with the people you care about and appreciate the fact that we live in the greatest city in the entire world. 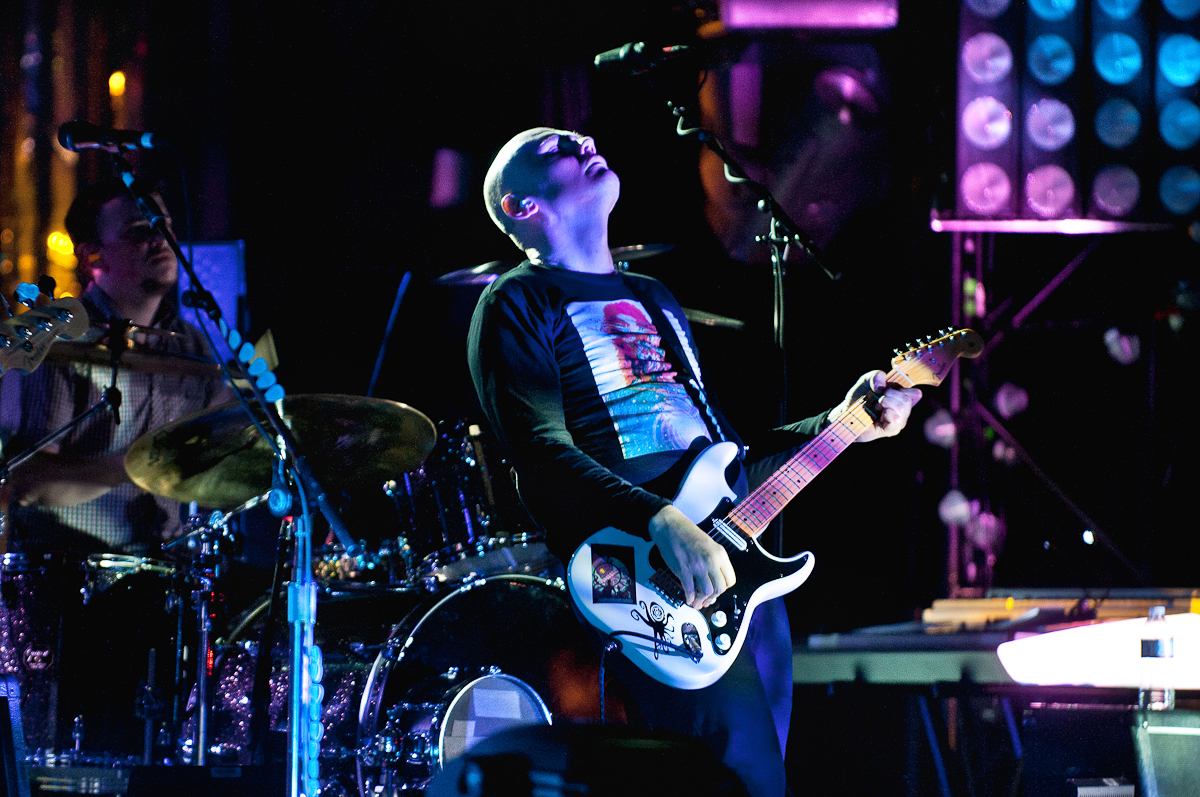 The Scoop: Check out our new concert listings for the month of December and make sure to secure your tickets before it’s too late.