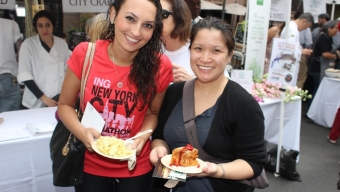 For the second consecutive year, the finest restaurants in Gramercy partnered together for the betterment of the neighborhood as Saturday afternoon’s “Taste of Gramercy” would emanate on Irving place. Despite the pending threat of rain showers, the outdoor food tasting event would go off without a hitch with the hundreds of tickets sold going to benefit local schools in the area and the leftover food being donated to The Bowery Mission. Though the event itself was technically free to attend, guests would be charged just $50 to enjoy six tastings from any of the participating restaurants- a veritable steal considering the caliber of places on hand to dole out food samples during the event.

Although the now annual event is meant to showcase area residents and outsiders to some of the tremendous local restaurants that Gramercy has to offer, most of the participants are well known establishments in the food community. And fortunately, they skimped neither on the caliber of their dishes nor on the generous portions being plated during this year’s festivities. With six samples to choose from and close to twenty different tables serving food, picking and choosing from the selection of restaurants proved to be the biggest challenge of the afternoon where the friendly staff of volunteers couldn’t have been nicer to the hundreds of folks who would stop by the open street festival as the day wore on.

To no surprise, mouthwatering sliders proved to be an incredibly popular item of the day with three restaurants serving up differing variations of each. Of the three, our favorite came from La Follia, a perpetually buzzing Italian spot whose “Braised Short Rib Sliders” were fittingly topped by some greens and sprinkled Parigiano-reggiano for a nice sharp touch. Ainsworth Park meanwhile served a more traditional beef variety. Their bulbous “Classic Ainsworth Sliders” were plated with fresh potato chips and a sea salt sprinkled chocolate chip cookie which was outstanding. Eschewing the bun but not the burger, Big Daddy’s offered perhaps the day’s most inventive dish- a “Bacon Cheeseburger Soup.” The creamy, four spoonful taste was rife with hunks of salty bacon and savory ground beef with a single crispy tater tot jutting from the top of the small serving for good measure. Though a full bowl of this might be far too hearty to fully enjoy, the sample here was perfect- filling and delectable.

With so many distinctive styles on hand, attendees were able to enjoy a multitude of different cuisines from seafood (City Crab and Seafood Company’s “Smoked Octopus with Watermelon”) to fine steakhouses (BLT Prime’s “Red Wine Braised Short Rib”), Mexican fare (Dos Caminos’ “Autumn Fruit Guacamole”) to Italian (Paul and Jimmy’s Ristorante’s “Cavatelli” and “Eggplant Rollatini”) and even a touch of classic Indian (A Spice Lane’s array of “Chicken Tikka Masala,” “Lamb Korma” and “Vegetable Jaffrezie”). Of the day’s exceptional dishes, our favorites came from Ichabod’s, whose “Squash Dumplings” were the perfect precursor to the upcoming autumn weather, and Giorgio’s of Gramercy, whose “Pan Seared Sea Scallops” were served deliciously tender, plated over a rich bed of cauliflower fondue and black rice. The flavors here worked excellently, as we lapped up every remaining morsel on our disposable plate.

As the second annual “Taste of Gramercy” neared its conclusion, the threatening rain eventually would become a reality- but the four hour event was an undeniable success for the restaurants and their surrounding neighborhood. The food being served during the course of the afternoon was especially tasty- regardless if guests were wet or dry- a testament to the caliber of culinary minds participating in the event’s second year.

Food Photos from the 2014 Taste of Gramercy 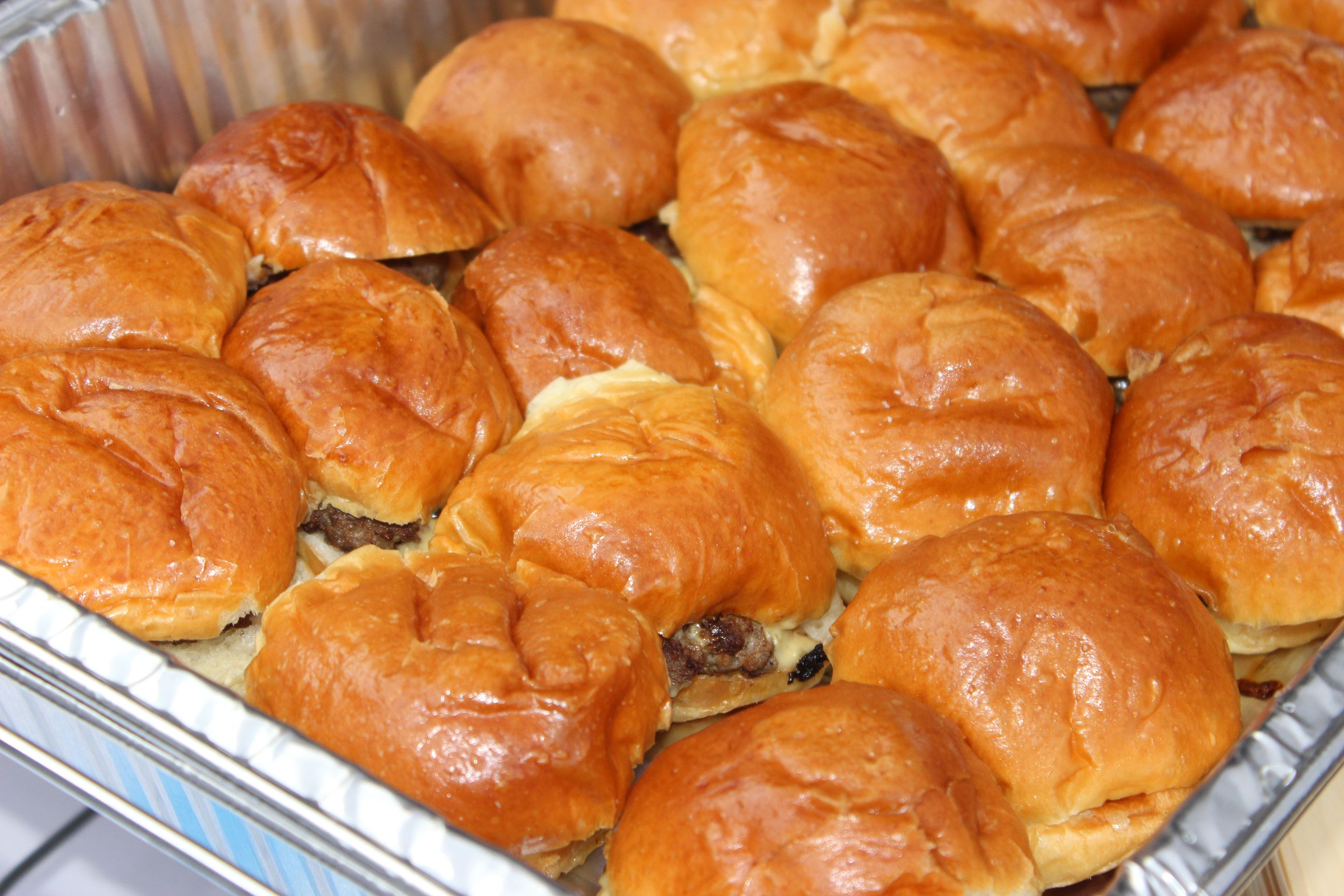 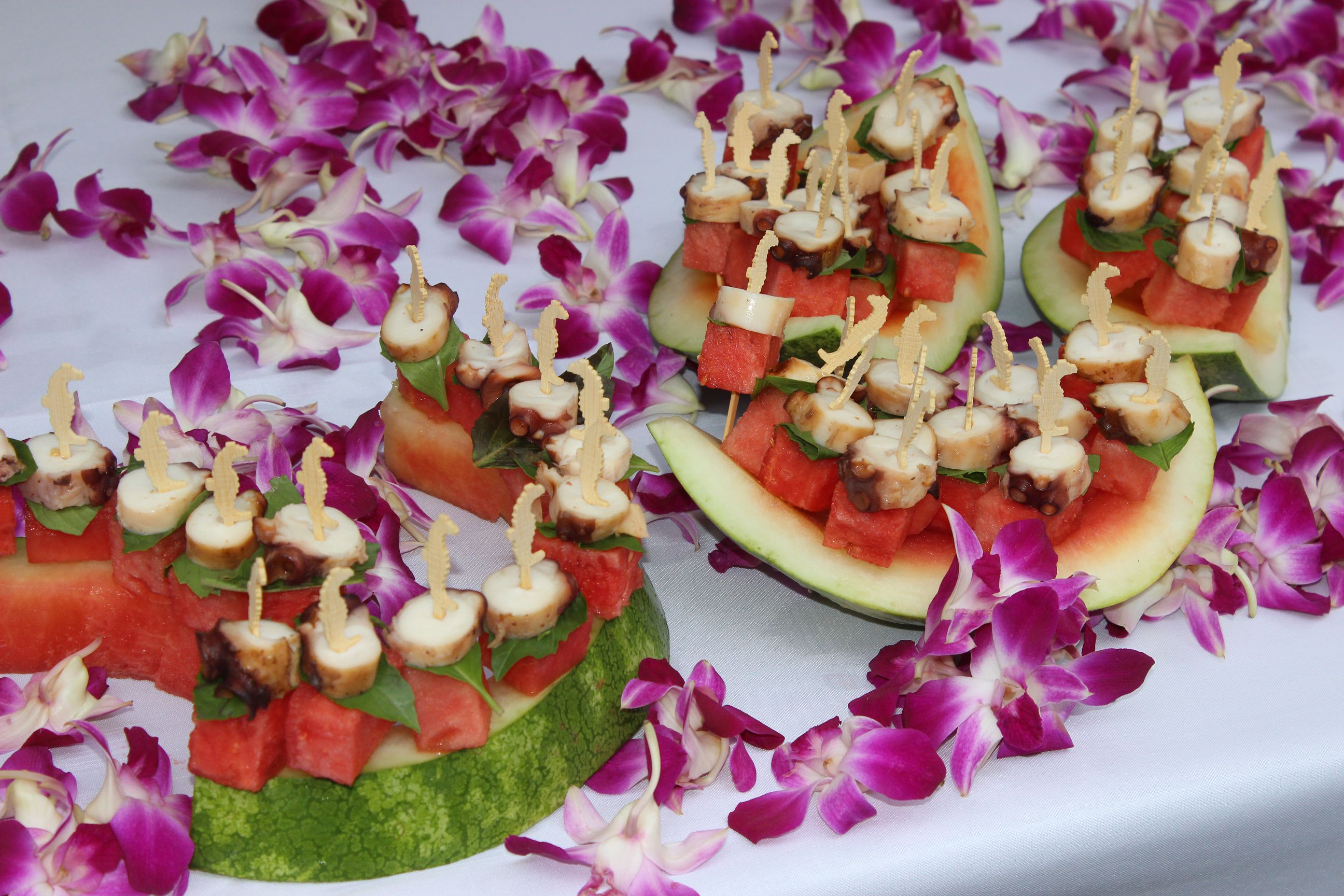 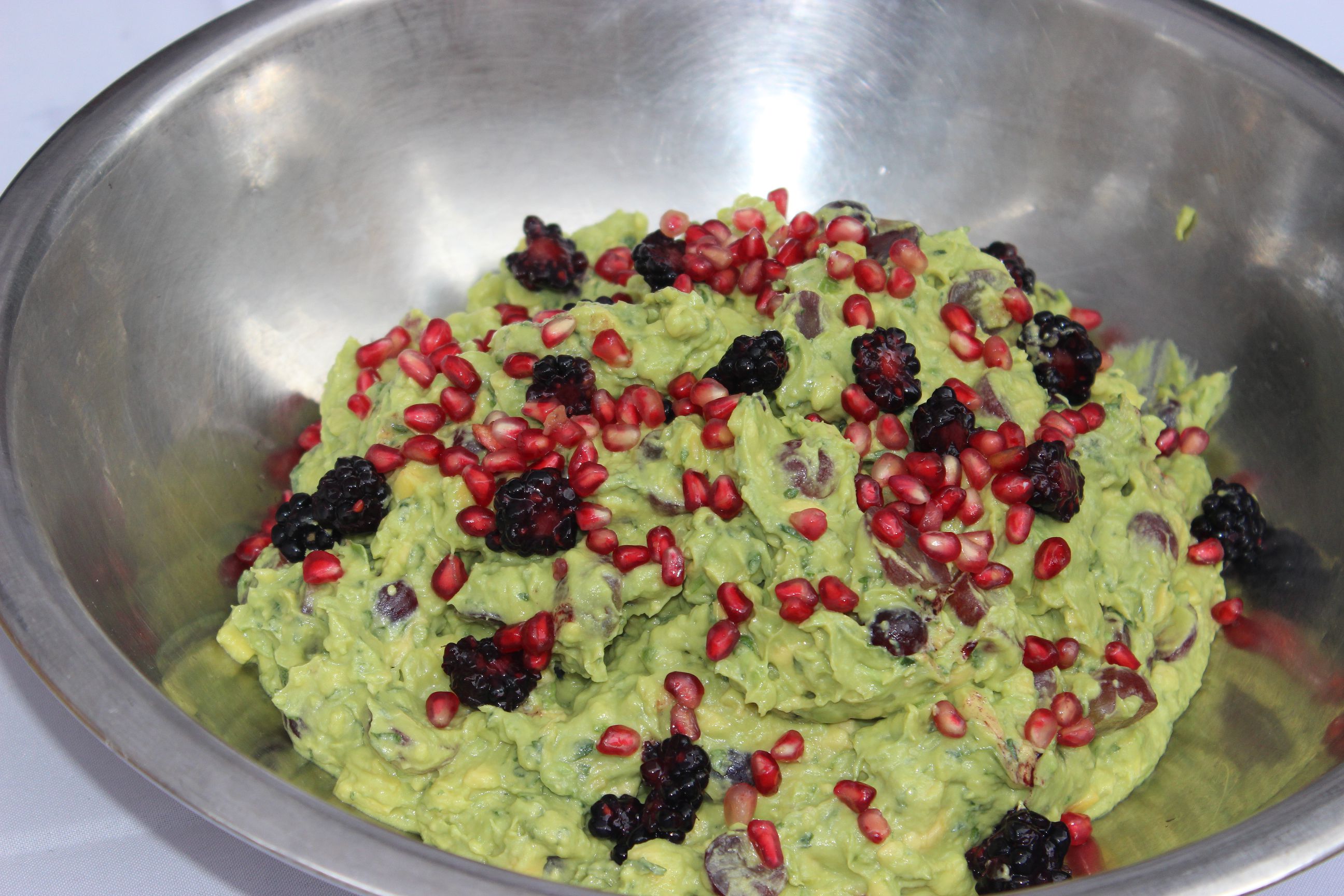 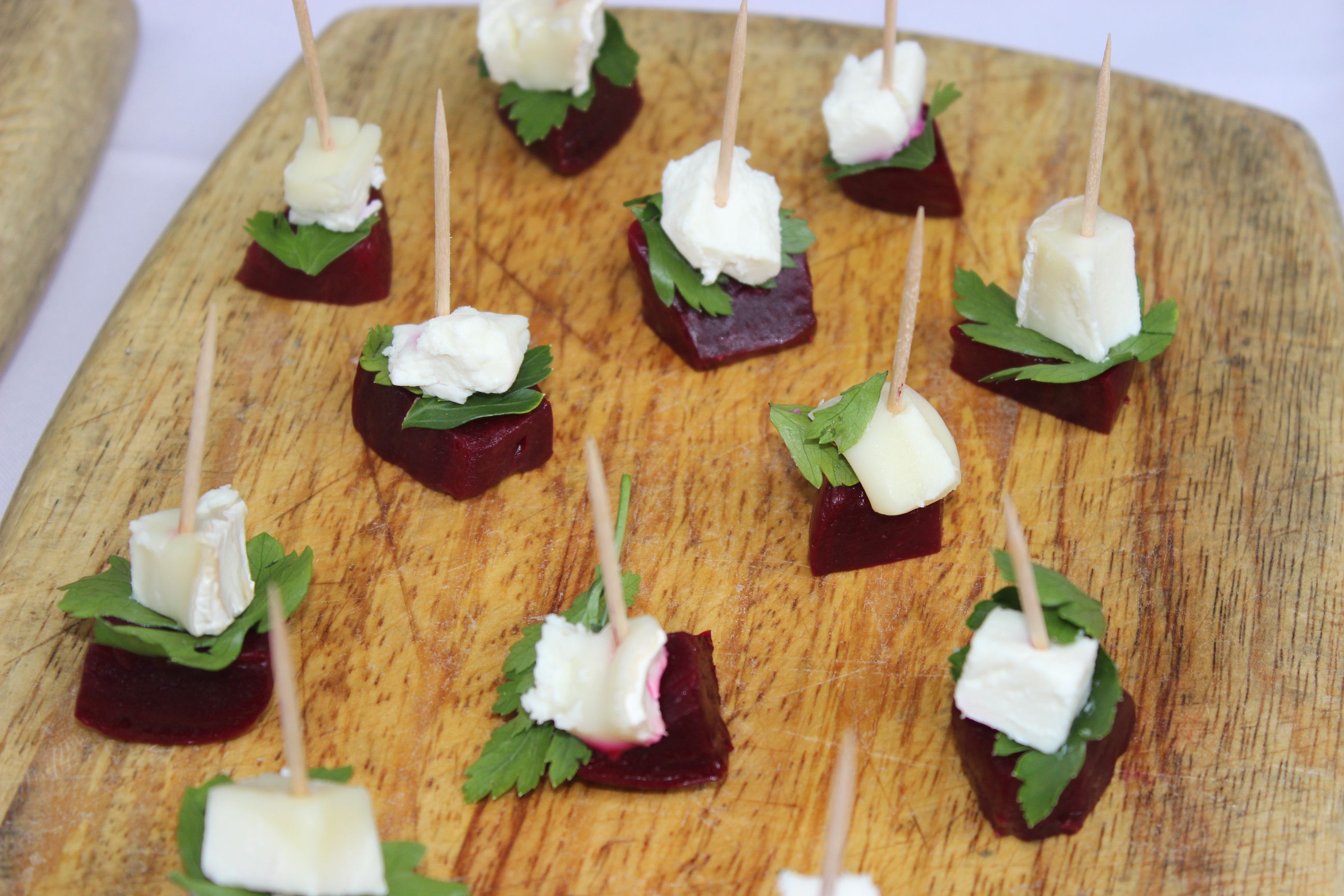 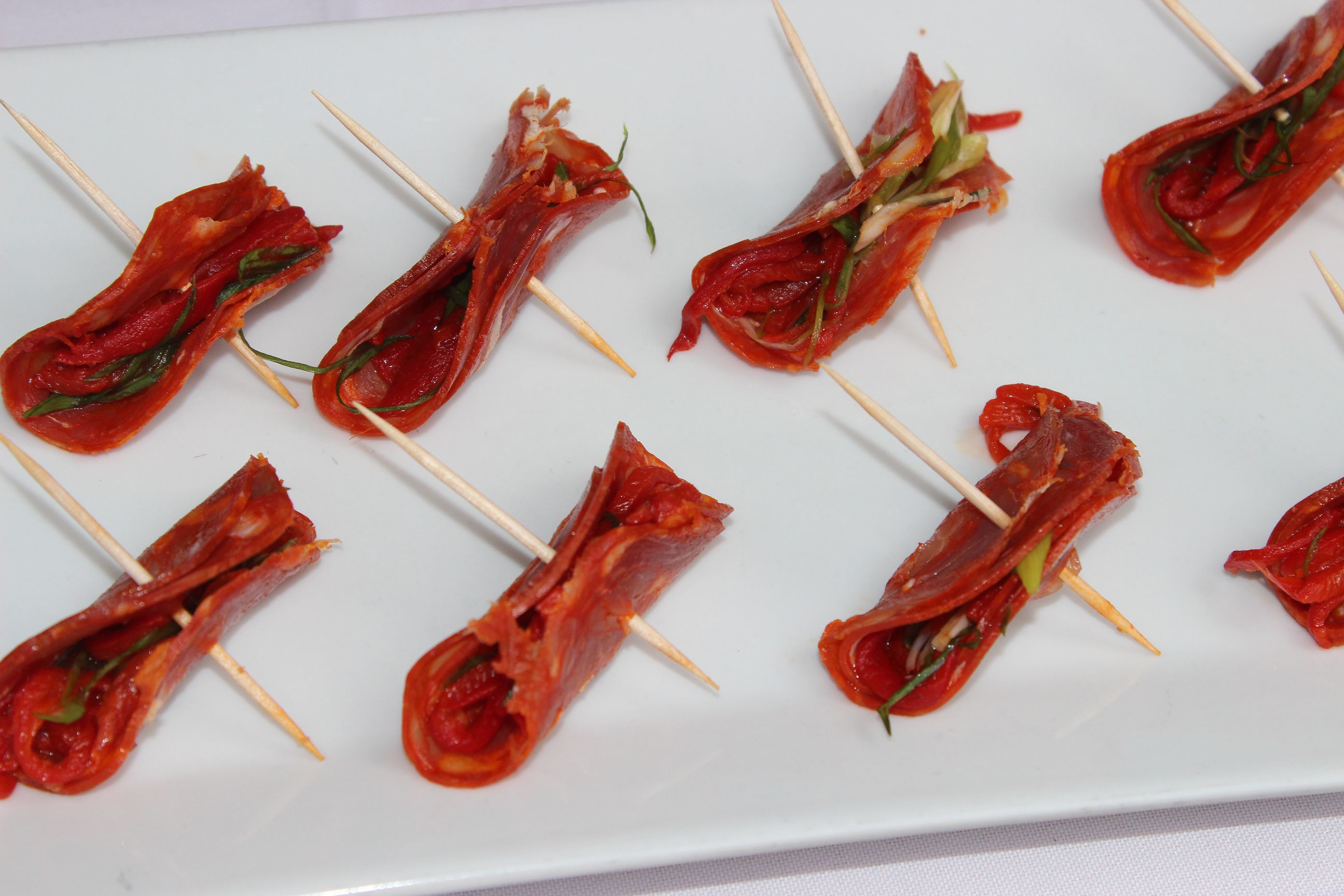 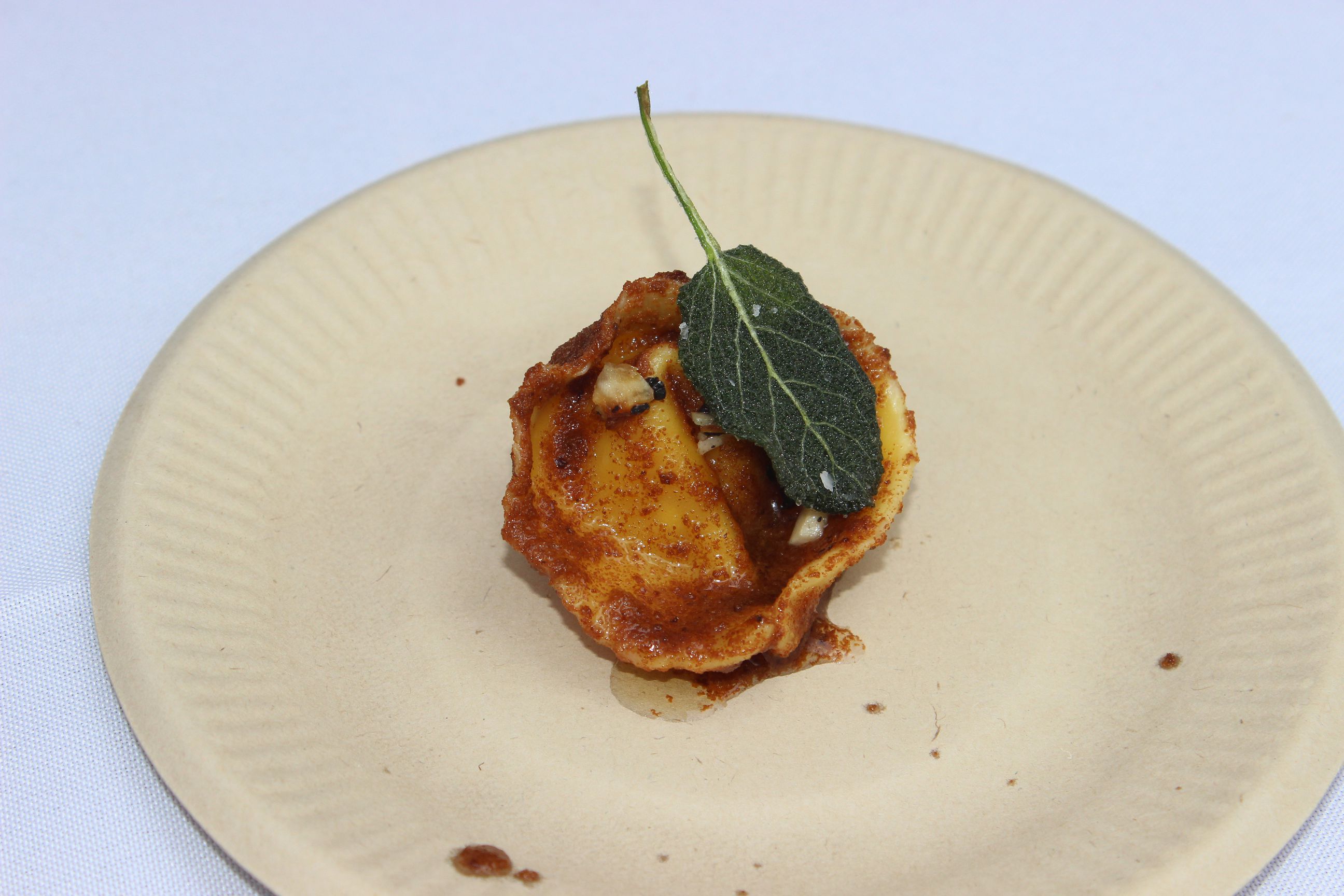 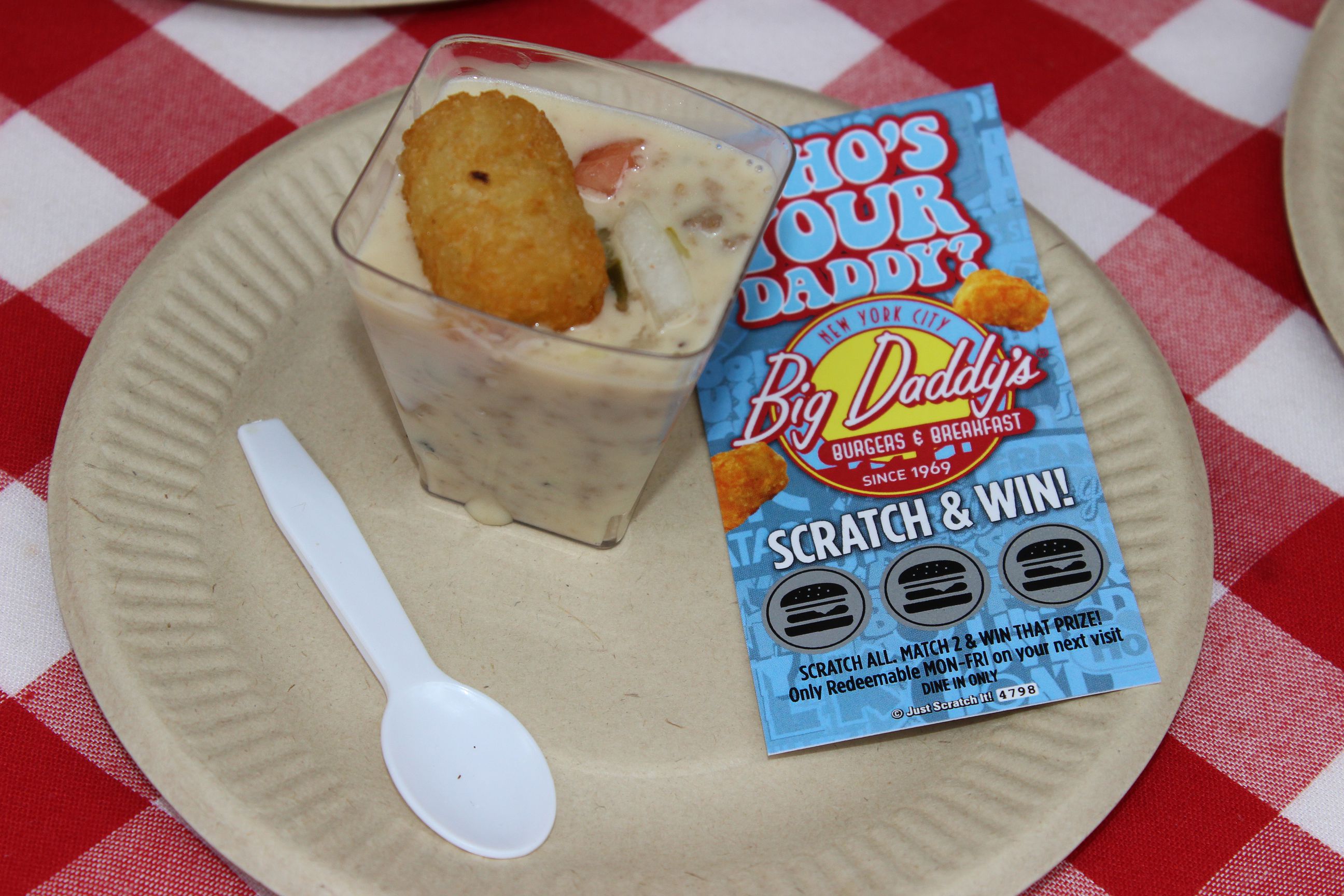 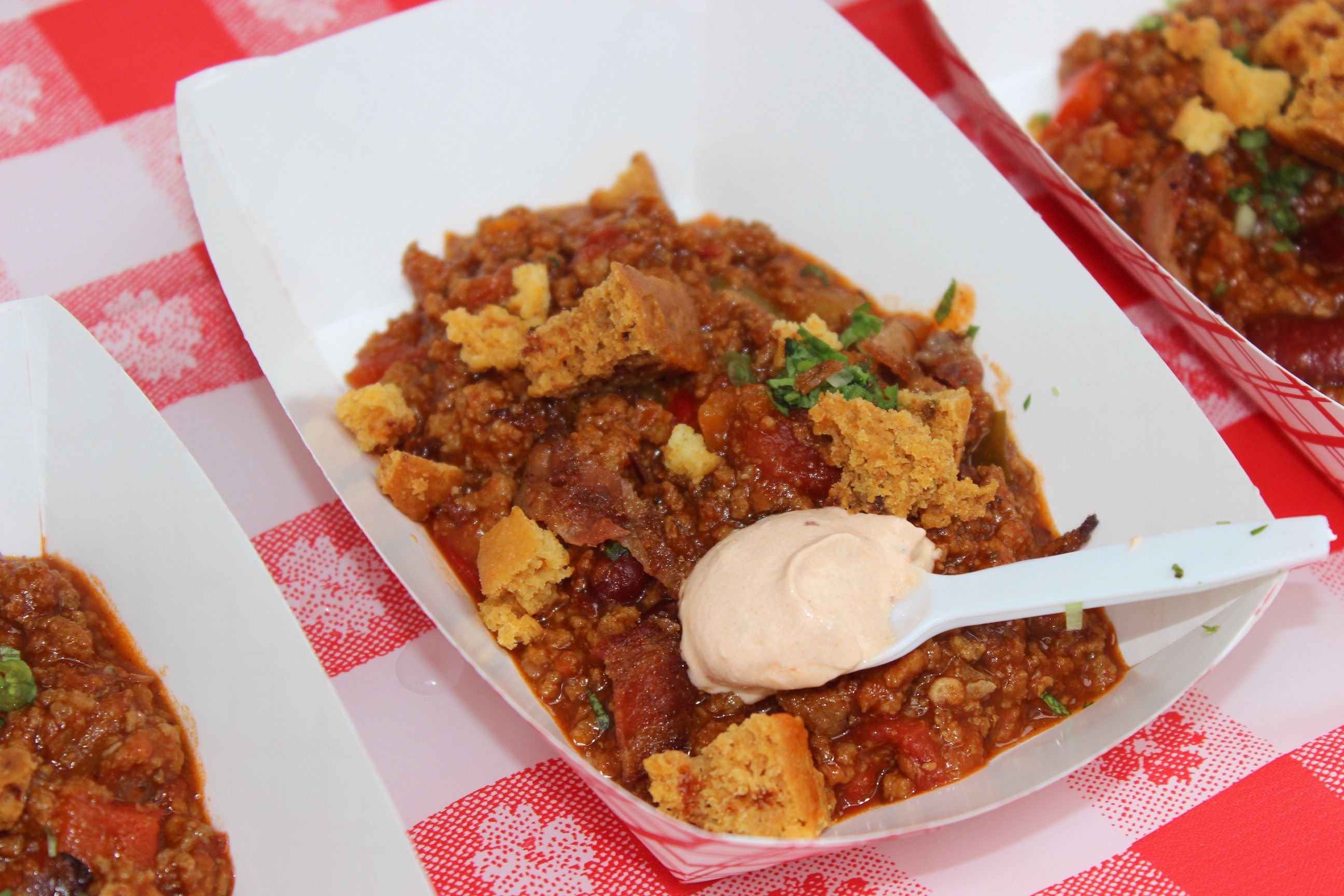 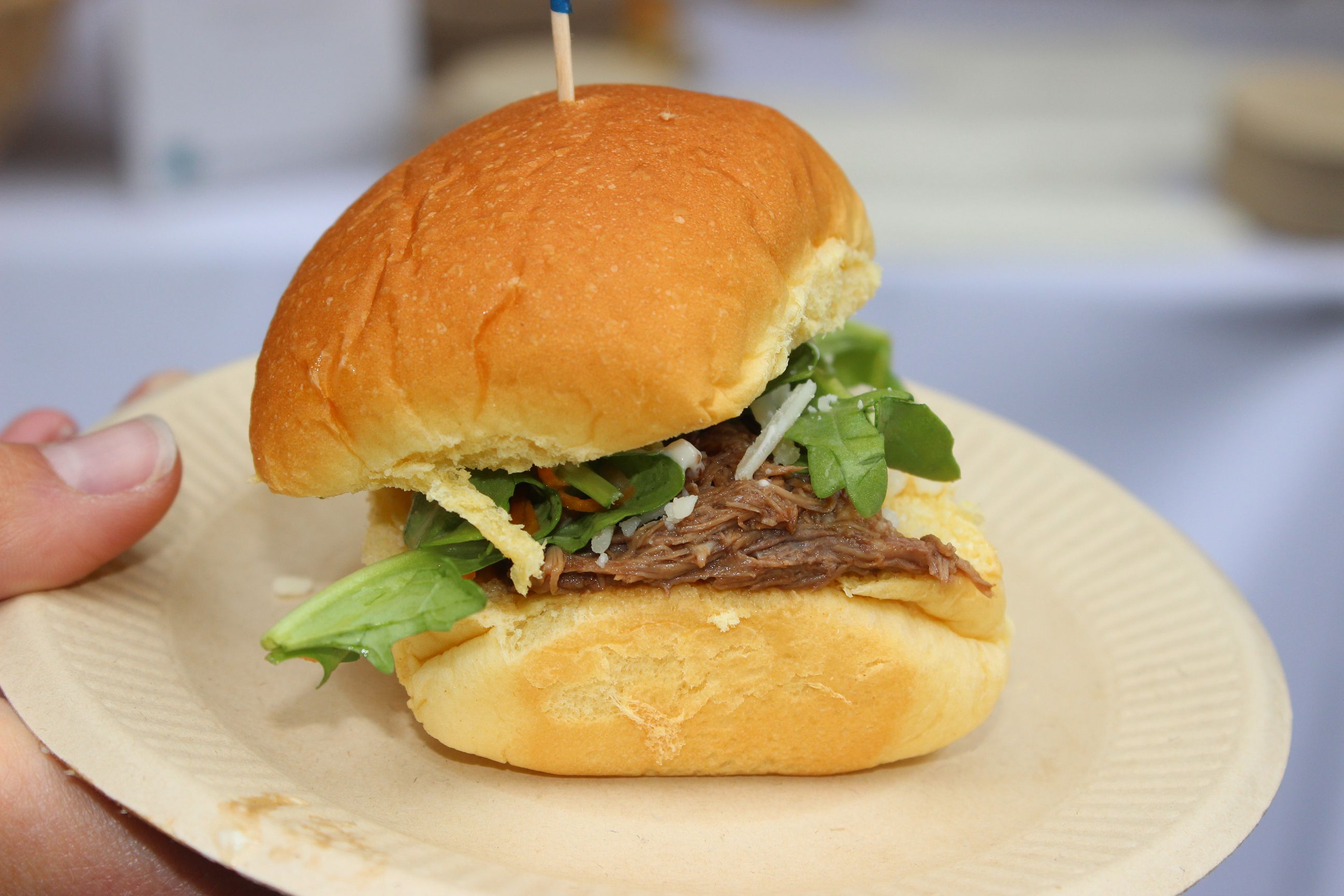 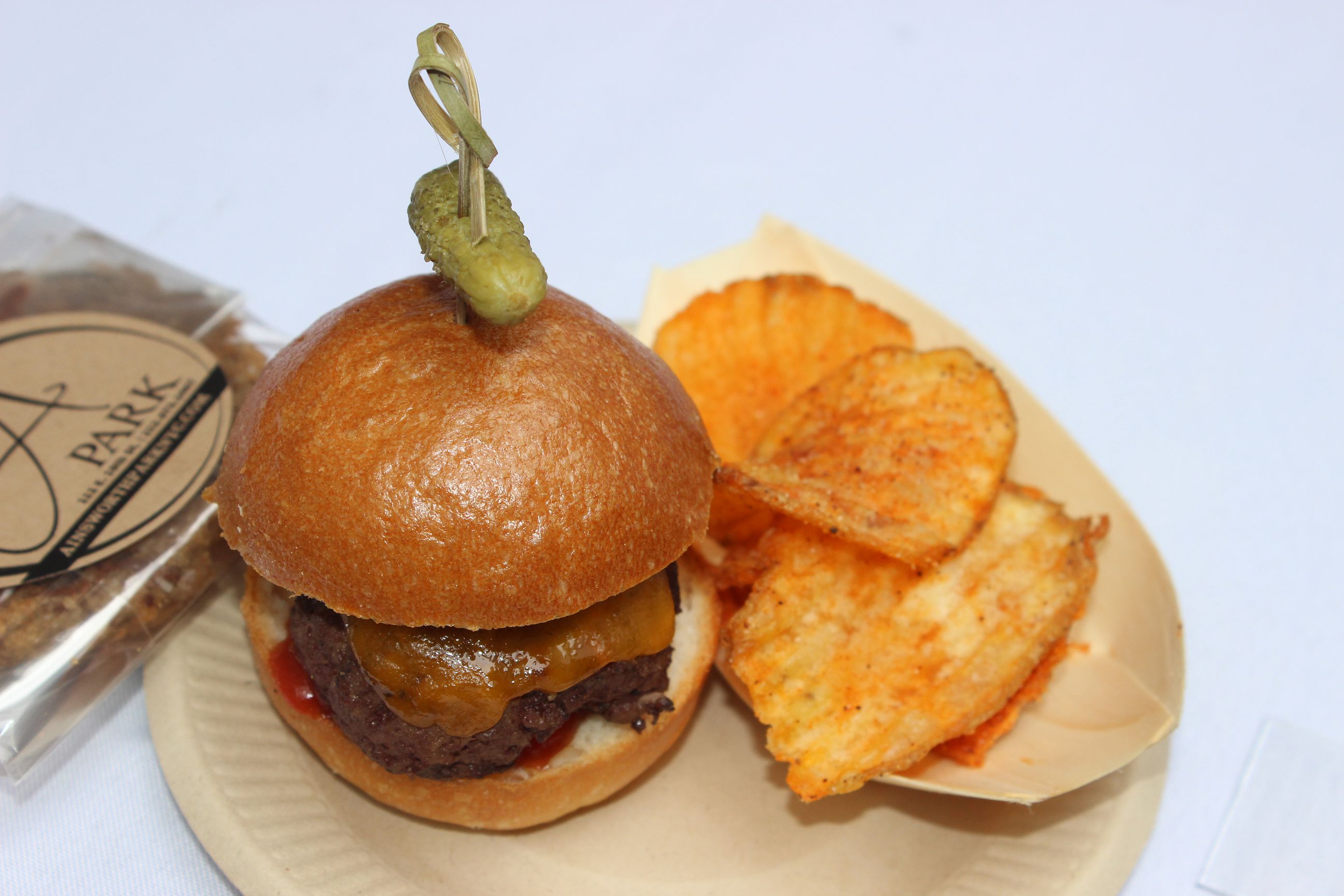 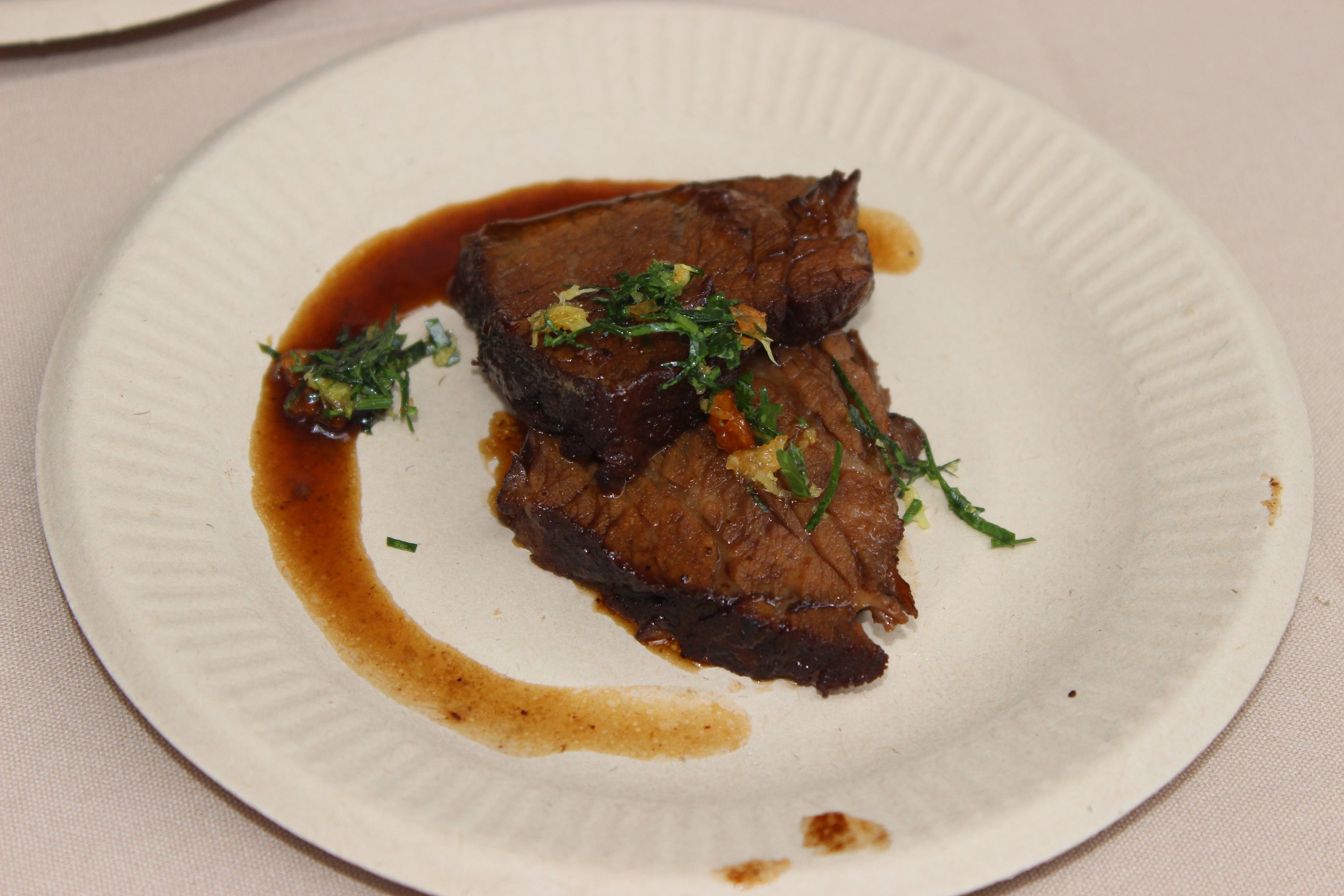 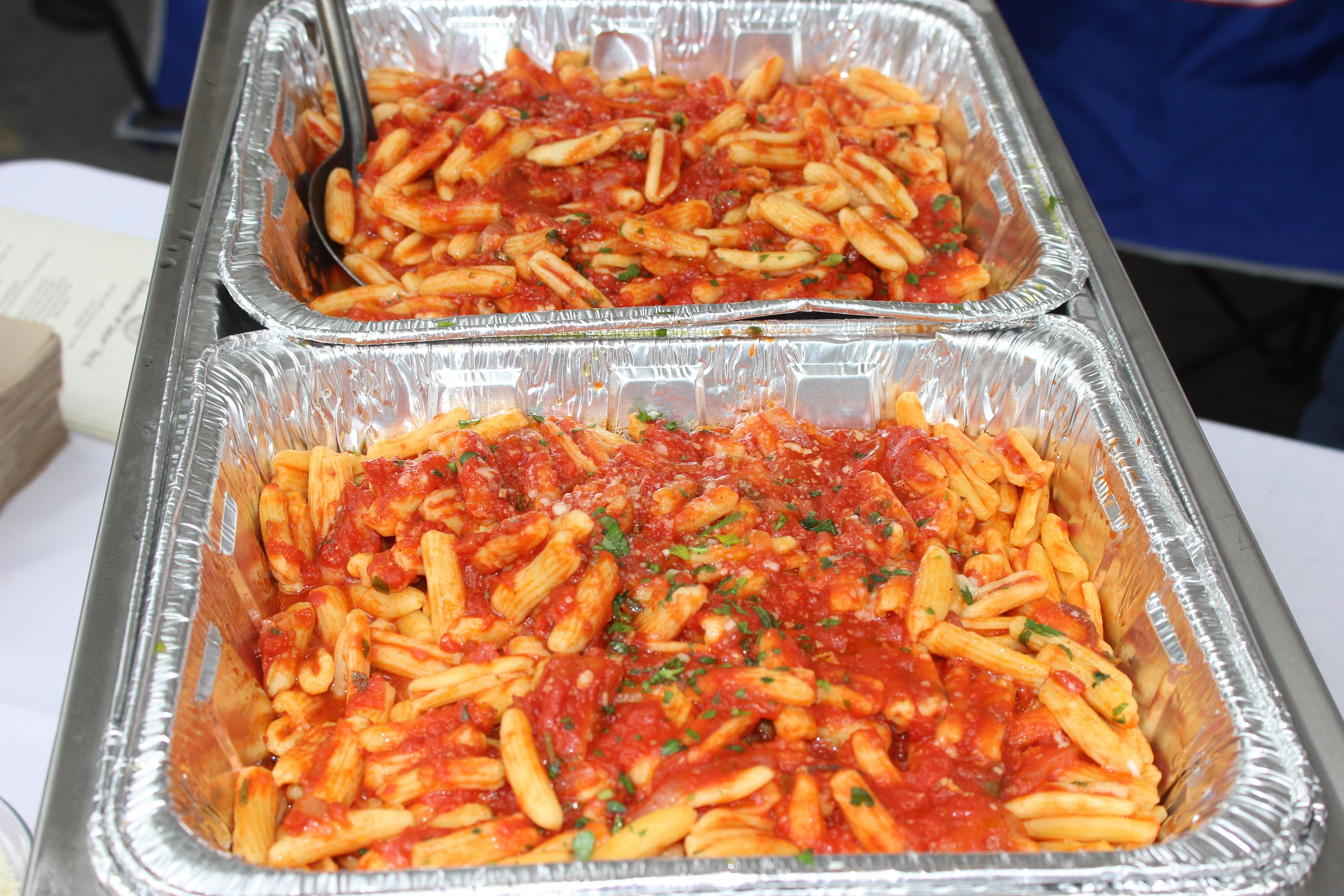 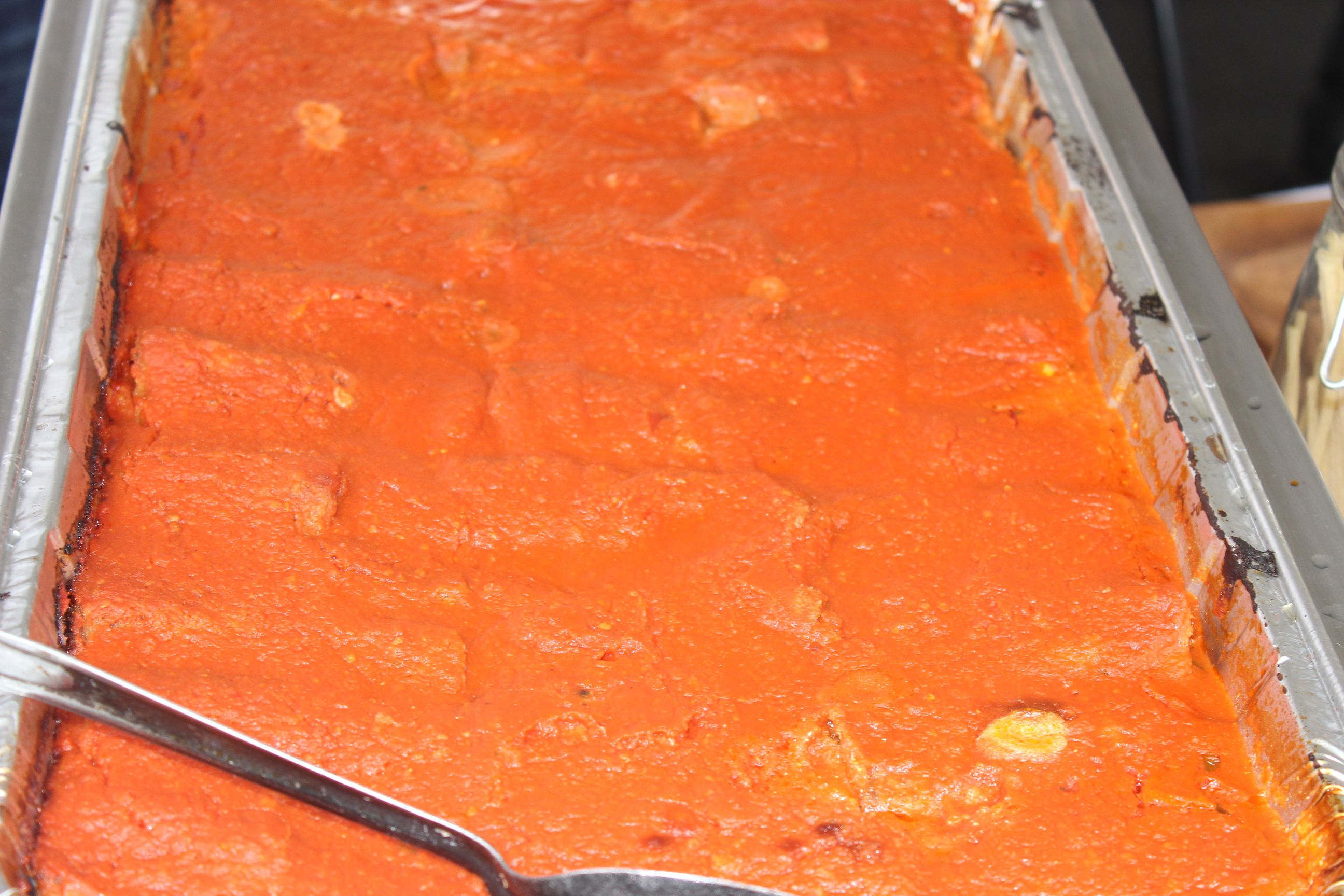 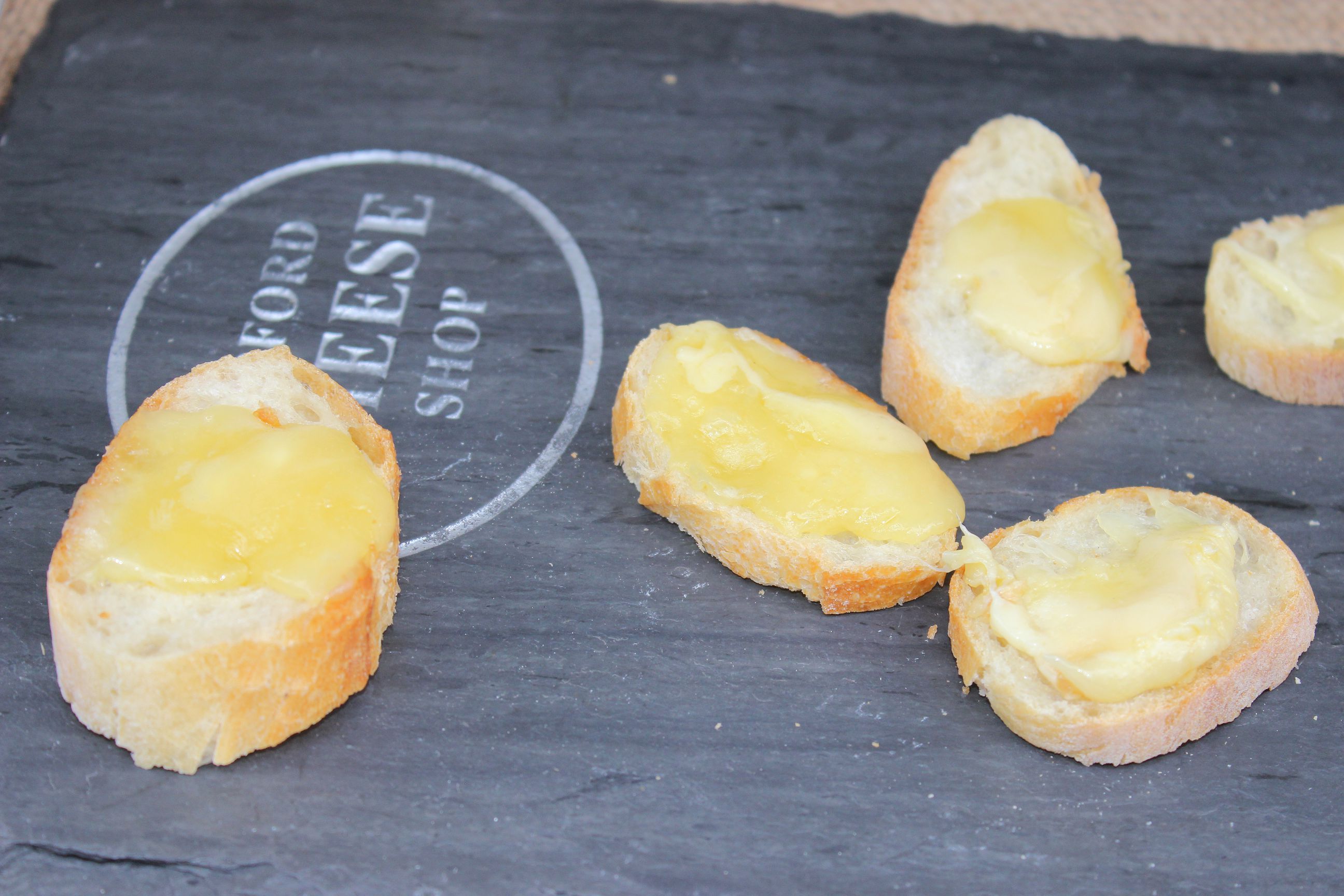 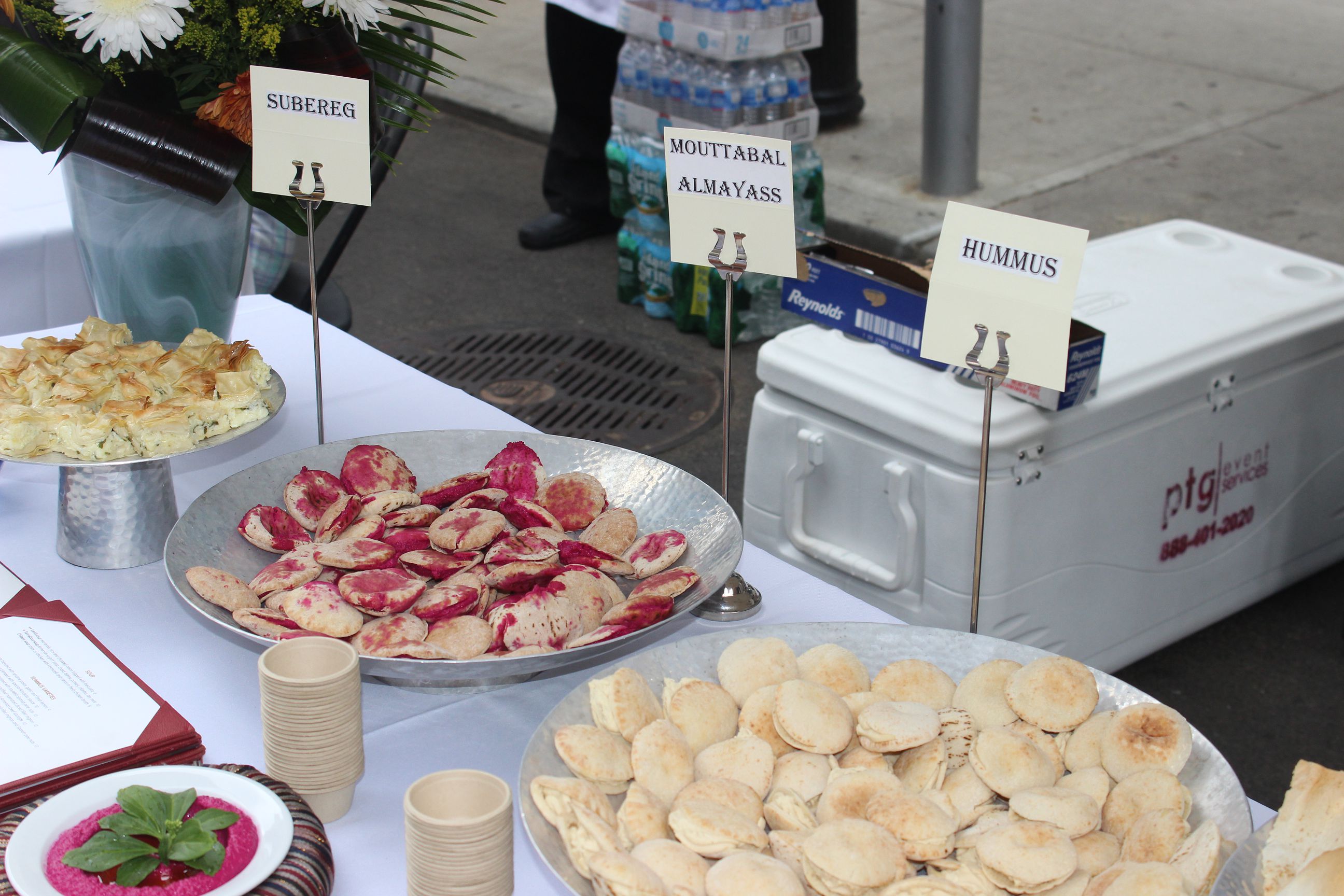 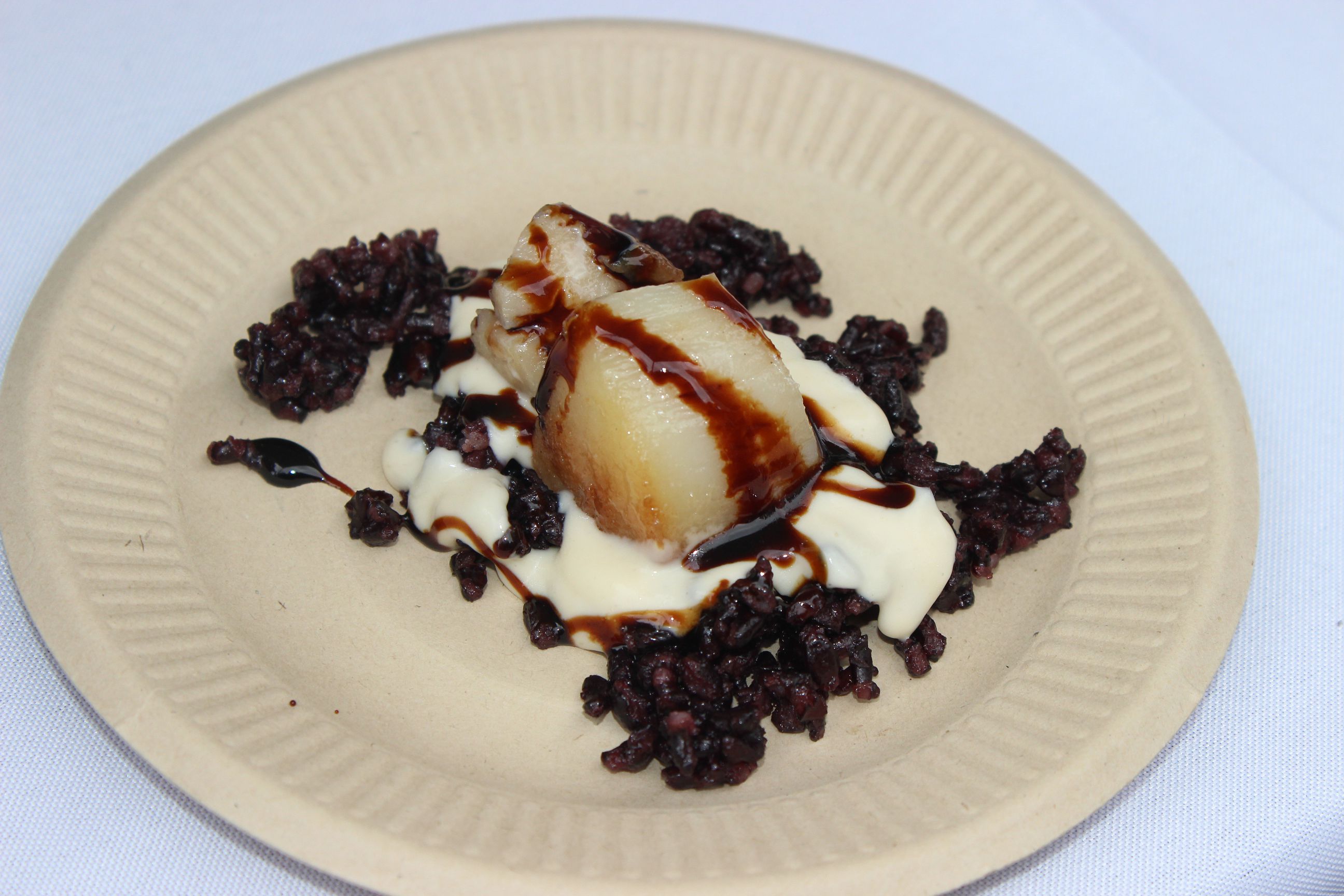 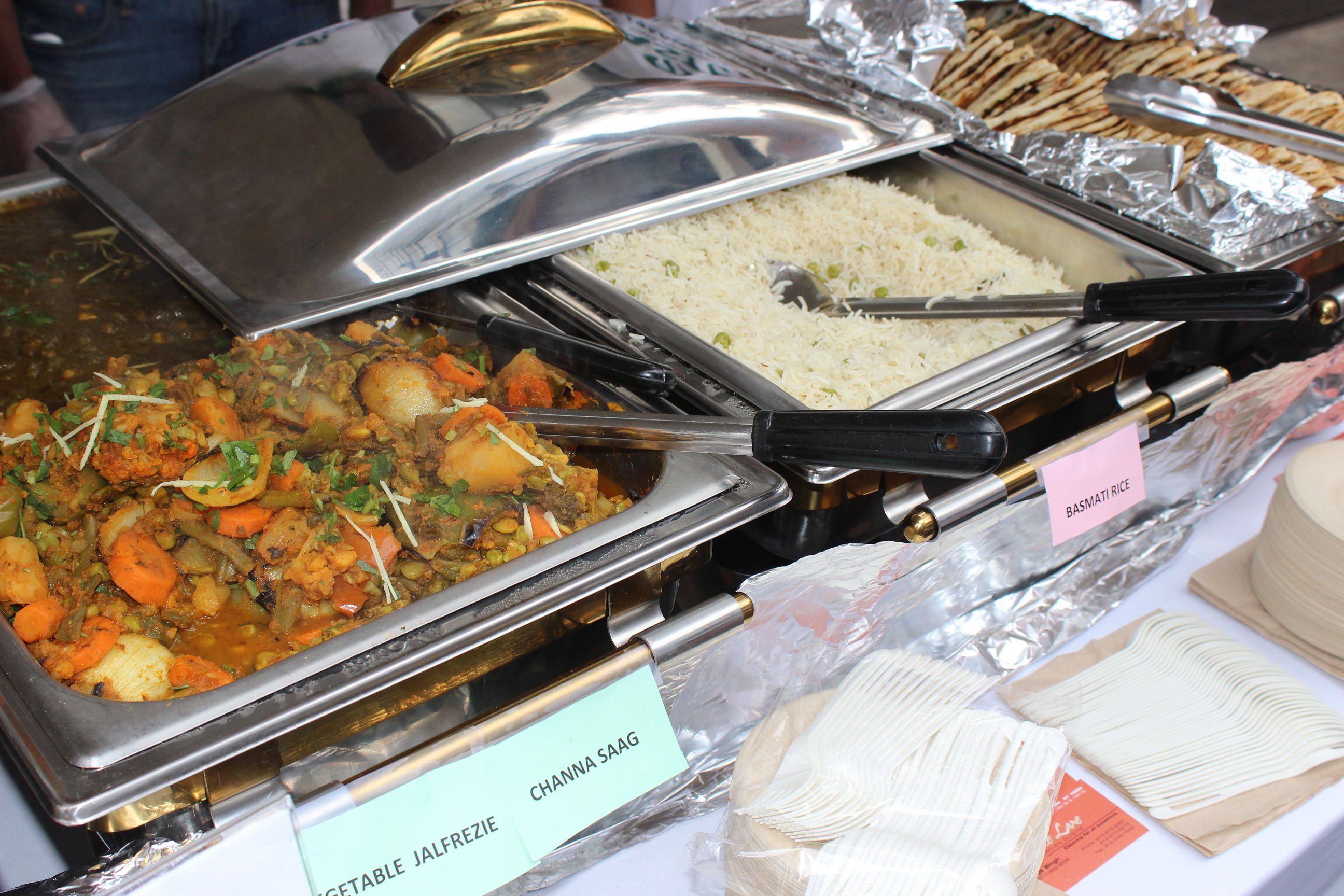 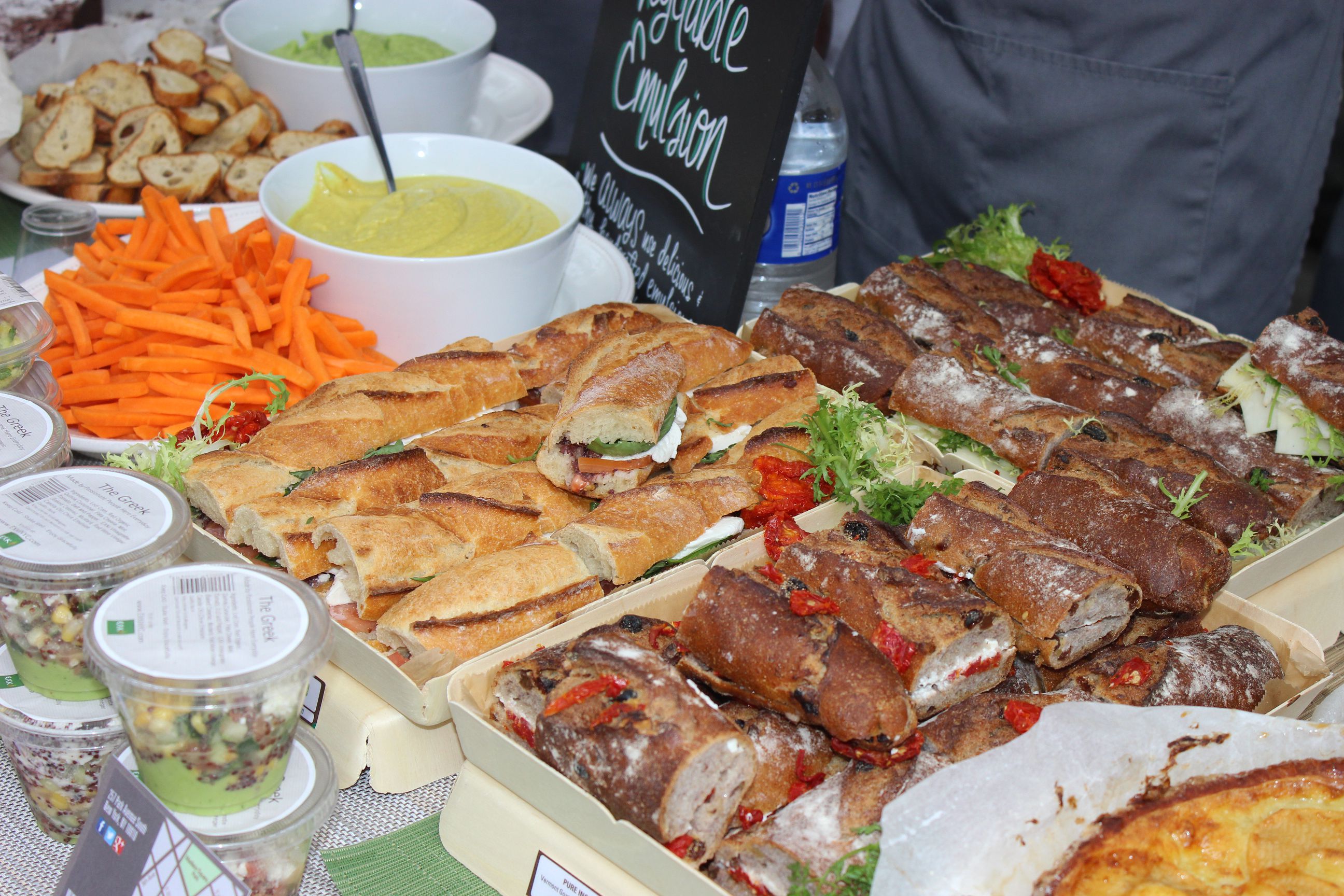 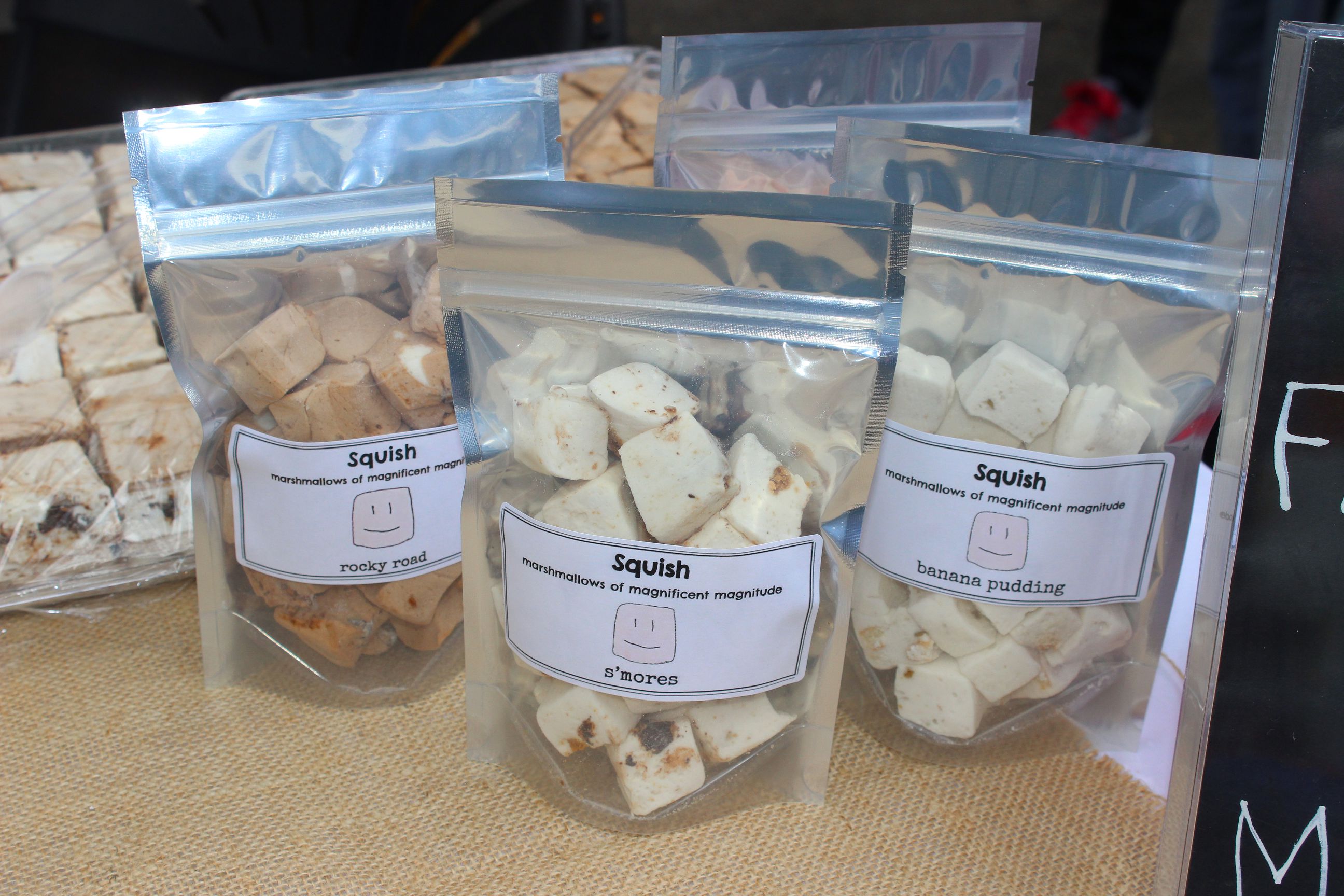 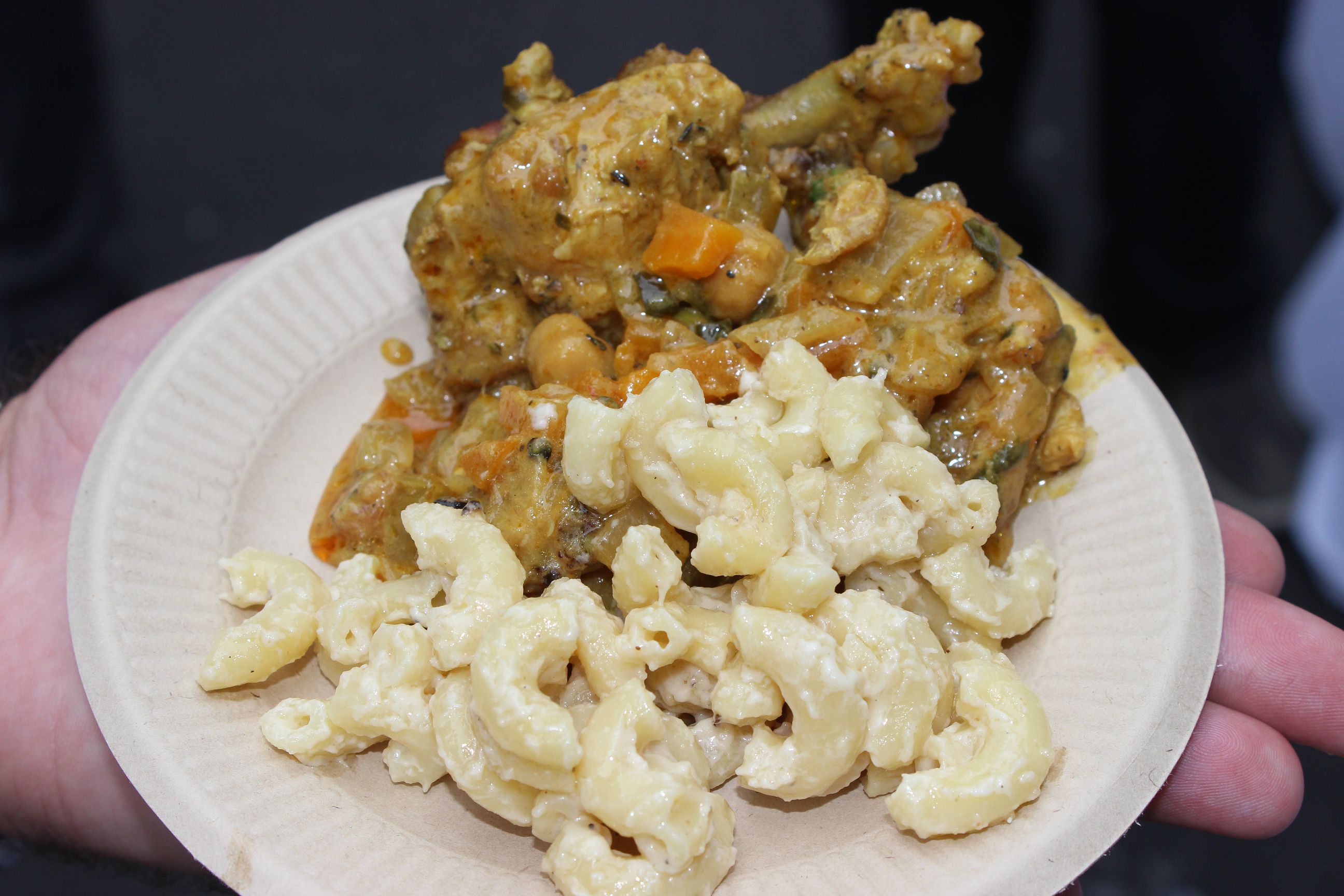