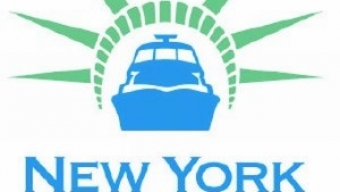 Each spring, at the end of April, the Jacob Javits Center plays host to the New York International Auto Show, bringing in hundreds of exciting and interactive exhibits featuring cars of every conceivable make and model.  Earlier in the year however, the Center hosts an expo show of a different kind- The New York Boat Show.  In 2010, 66 million Americans dropped anchor in domestic waters, but with a slowly recovering economy still reeling from a devastating downturn, luxury items like boats, yachts, and jet skis find themselves remaining in leftover inventory.  The New York Boat Show aims to turn it all around in 2012. Here now is our look back at the 2011 Boat Show as we prepare for the 2012 version, coming through New York City this weekend.

Much of the focus on last year’s show revolved around the affordability of the financing of these high priced items, with some boats starting at just $250 per month.  But while things should turn around, the economic effect on the Show itself has been damaging.  Brett Marshall of our favorite display- Silverton Yachts- revealed that while their company used to bring roughly 10 boats to display at the Boat Show, they are down to just two.  And with boat sales being sluggish, several smaller companies have been forced to merge together in a necessary integration for business to continue.  But rather than focus on the reduction in business, The Boat Show remained focused on a return to normalcy. 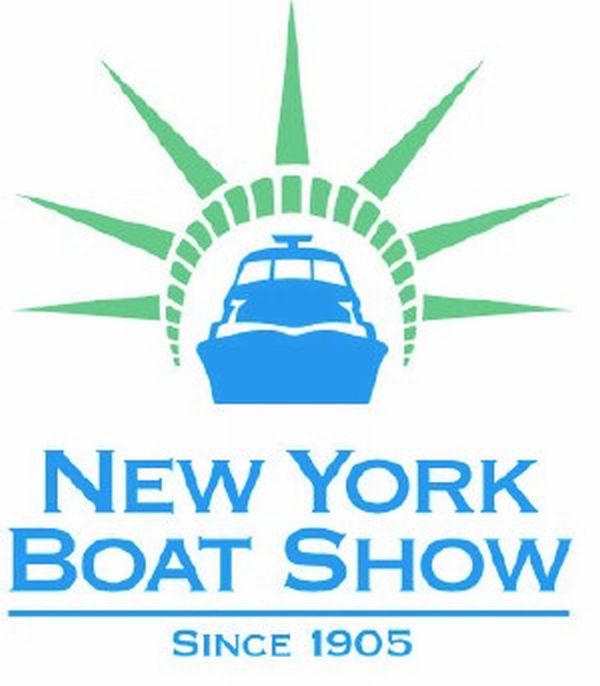 Aside from an expo with the size and scope to rival the Auto Show, the Boat Show brought out all the stops at last year’s event.  First off, “Deadliest Catch” dockhand Russell Newberry was brought on hand to meet fans and boating enthusiasts (and LocalBozo.com) all free of charge, to discuss his experiences on the Discovery Channel show.  The “History of Boating” expo had a variety of vintage vessels, including boats from 1899 and 1937, as well as photos and memorabilia celebrating the history of boating in the United States.  Additionally, offshore racing champion Miss Geico (the boat) was on the showroom floor along with the recently crowned Miss Geico (the person) to sign autographed posters for fans.  Admittedly, ours is still hanging in the LocalBozo offices.  These interactive displays only surrounded the boats and equipment themselves as names like Yamaha, Cobalt, Grady-White, Boston Whaler, and Sunseeker, whose exhibits were both fascinating and breathtaking.

New York alone is the 5th ranked boating state according to the National Marine Manufacturers Association (NMMA), and as the country’s main center for commerce, it’s only fitting that Manhattan would host the country’s biggest boating expo.  LocalBozo.com correspondent Nick Uhas spent a full day at the 2011 New York Boat Show taking in conversations with vendors, going aboard some of the mammoth yachts, and even chatting with the aforementioned Russell Newberry about fishing in New York, amongst other things.  Check out our full video above to learn more about what makes the New York Boat Show such a special event in our city each year.